Thus, even though there is little official information out about what the EIC Accelerator programme will look like in the future, it is expected that significant changes and updates will happen linked to the launching of the next EU Framework Programme (Horizon Europe) expected by early 2021.

Analysis of the results and development of the pilot programme so far have shown certain issues to think about. For example, a success rate around 1 %  (In October 2020, 4,200 proposals requesting over €15 billion were received, highest ever for the EIC Accelerator Pilot) or the high number of proposals resubmitted. Questions now are:

How important is the luck factor to secure funding?

Will the expected programme updates help European deep-tech champions bring to the market their innovations?

The EIC Accelerator (previously SME Instrument) is part of the European Innovation Council (EIC) pilot of the EU Commission. Its main characteristics are:

Changes in the new EIC Accelerator

Main characteristics of the call seem to be maintained (such as target companies, funding rates, or project duration), however, information so far suggests relevant updates on the proposal preparation, submission, and evaluation part of the proposal.

Second, the scoring scale of submitted proposals was until now a mark from 0 to 15. This system will be replaced with a simpler “go / no go” approach. Besides, all applicants will receive feedback on their proposals.

An issue that is still unclear is how proposals with a “GO” mark will be ranked in case there are more “GO” than places in the interviews.

Third, only two submissions are allowed at each stage before a 24-month cooling-off period. The process will offer a “second evaluation” opportunity at two moments: during the remote evaluation and during the interview. This is expected to overcome one of the main drawbacks that suffered the EIC Accelerator Pilot which was oversubscription of re-submitted proposals.

The infographic bellow presents the new evaluation and re-submission process, click on it to make it bigger! 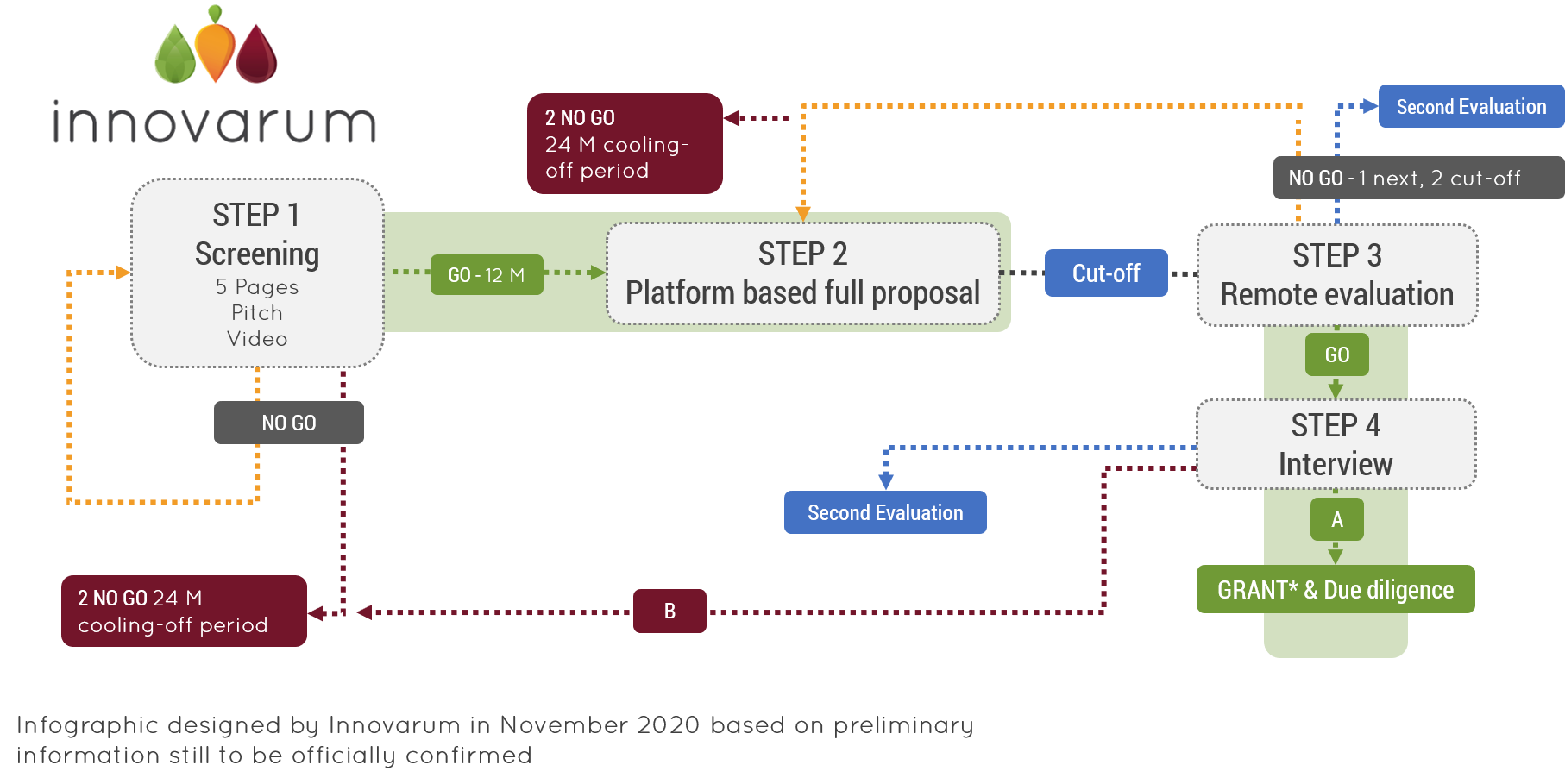 Horizon Europe and the fully-fledged version of the EIC Accelerator are coming closer. That said, there are still points of uncertainty for all parties interested in taking part in the funding scheme. We now know more about the submission, application, and evaluation processes, but there is still no official confirmation on details nor on deadlines for 2021.

In general, the fully-fledged EIC Accelerator Programme seeks to support a simpler application process and offer improved funding. Nevertheless, it is still to be seen the effectiveness of changes as the ones above to help high-quality proposals secure funding and reduce the impact of luck over the selection process. 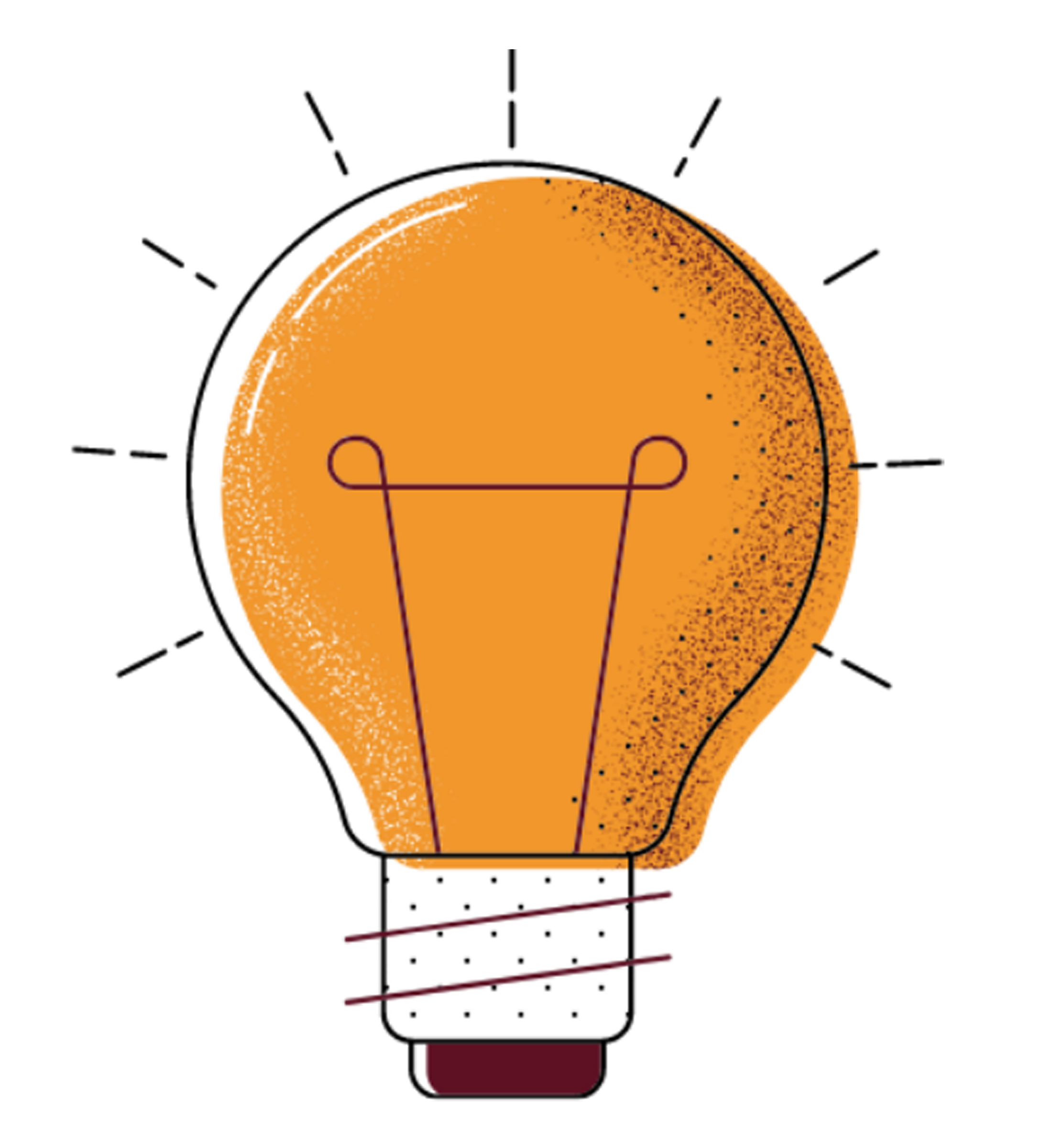 We will update this post with any updates on the EIC Accelerator Programme for 2021. Follow us in our social media channels (bellow) and get in touch if you have any questions!

This website uses cookies and third party services. By clicking in the "ok" button, you are accepting the use of them. You can change your cookie settings by clicking the "settings" link. Settings Ok