NextGenerationEU: opportunities for the agri-food sector in the EU and Spain

Due to the economic effects of COVID-19, the European Union (EU) has increased the Multiannual Financial Framework (MFF) for 2021-2017 in 750 billion euros. This extraordinary event, which adds to the 1,074.3 billion euros previously approved, is called NextGenerationEU: a temporary recovery instrument to repair the economic and social damaged caused by the COVID19 pandemic approved in December 2020.

NextGeneratioEU will be the largest stimulus package ever financed through the EU Budget, contributing to a greener, more digital and more resilient post-COVID19 Europe. 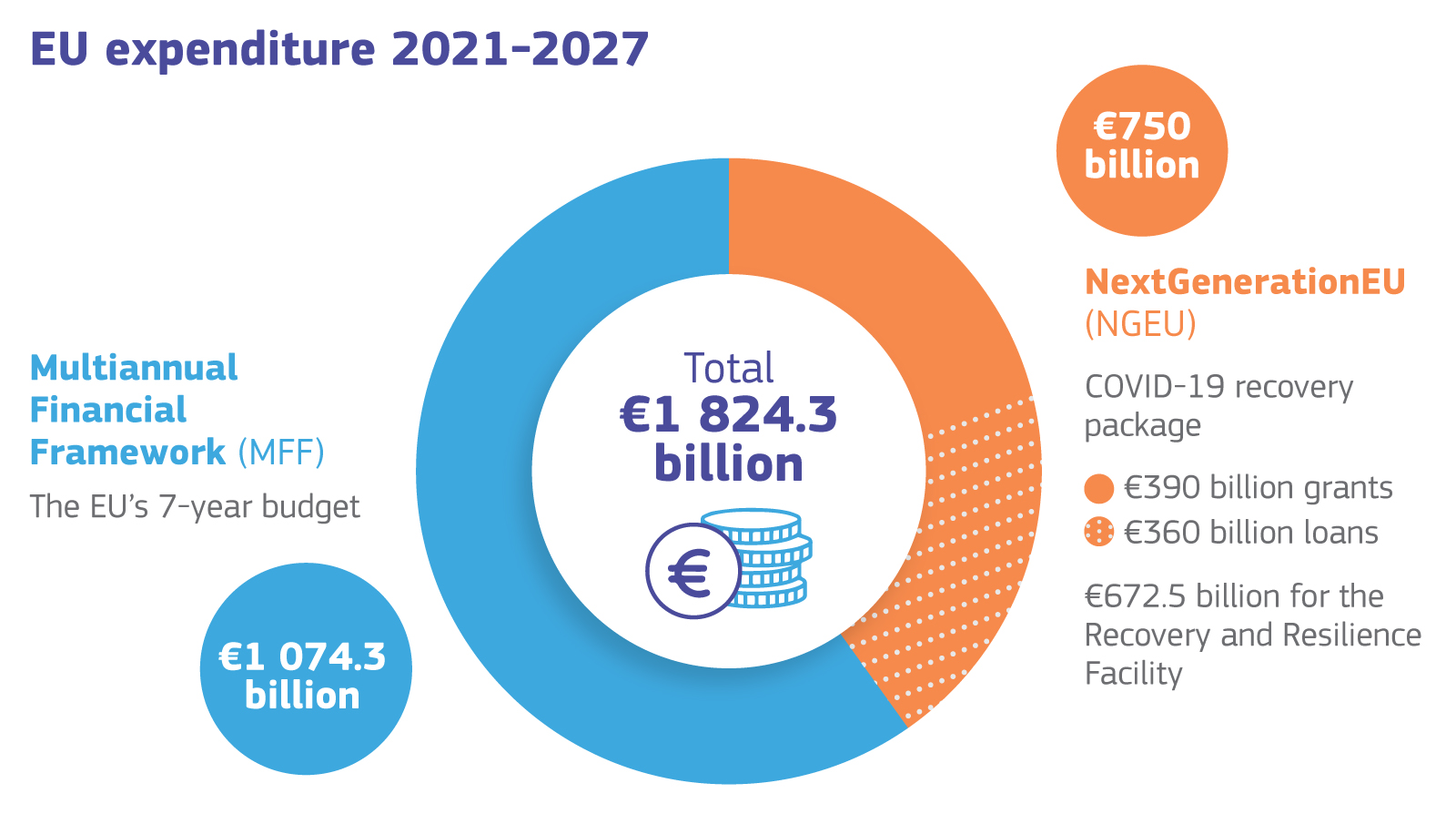 The new EU Budget will focus on the following areas:

Among the various programmes, the Recovery and Resilience Facility (RRF) is the one that receives the highest sum from the total. The RRF has 672.5 billion euros available through loans or grants to support reforms and investments undertaken by EU countries.

The EU Will transfer to the member countries its corresponding quota, which has been calculated through relevant economic indicators as well as through the impact COVID19 has inflicted upon each country. Italy is the first beneficiary on the list, followed by Spain.

Spain and the Next Generation Funds

In the case of Spain, the government delivered the drafted version of the Plan “Spain can” (España puede), that presented the key policies and action lines to develop through the NextGenerationEU – The considerations in this draft plan funds have already been included in the Spanish General Budgetary Plan for 2021, distributing funds among ministries and autonomous communities.

The next step for all member countries is to send a Final Version of their respective Plans to the European Commission before the 30 of April of 2021 to be evaluated. This Final version might be reviewed again if the Commissions deems it necessary.

For the preparation of this definitive version in Spain, the Autonomous Communities have been publishing during the last months their specific NextGenerationEU budget and action plans. At the same time, the different Ministries have launched various requests asking for suggestions on the type of projects that should be funded under the action lines that shape the overall Programme. However, official calls and deadlines for Project proposals submissions are still to be decided.

The Plan “Spain Can”

The Spanish Plan Spain Can works around 4 main areas built upon the Spanish document “Agenda for the Change” (Agenda del Cambio) and the Sustainable Development Goals Agenda for 2030.

The Plan describers 10 structural policies aimed to boost the sustainable and inclusive development of the economy. These policies will work directly with those productive sectors with the highest capacity to transform our social and economic environment, namely, the agri-food sector. These policies cover, at the same time, a total of 30 specific action lines.

The agri-food sector in NextGenerationEU

On Spanish side, the main “Green Spain” action line as well as the specific action lines “Rural and urban agenda against depopulation” and “Resilient Ecosystems” – key structural polocies of the Spain Can NextGenerarionEU national action plan – point directly to changes that will affect the agri-food sector. More precisely, there are 3 premises included in the Plan that directly target the agri-food sector:

All in all, information so far indicated that the agri-food sector will play an important role in the NextGenerationEU, in Spain and potentially in other EU countries. Innovarum, as an innovation technical agent in the bioeconomy and the agri-food sector, will be ready to face the challenge and to support entities interested in making the most of it as well.

Home » NextGenerationEU: opportunities for the agri-food sector in the EU and Spain 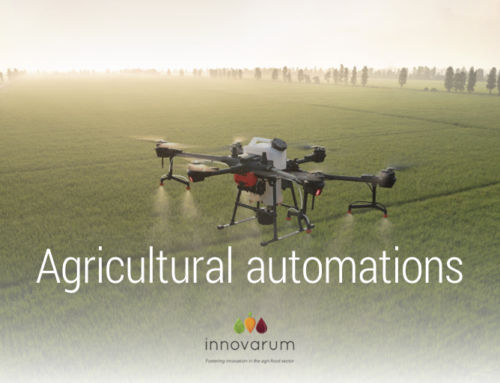 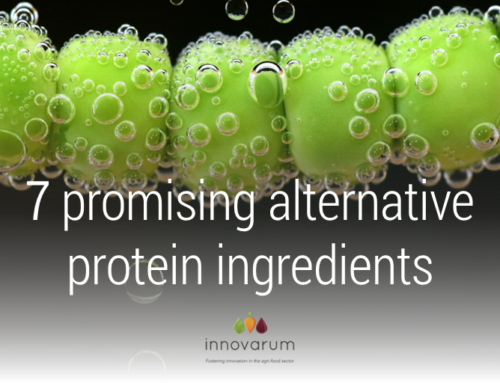 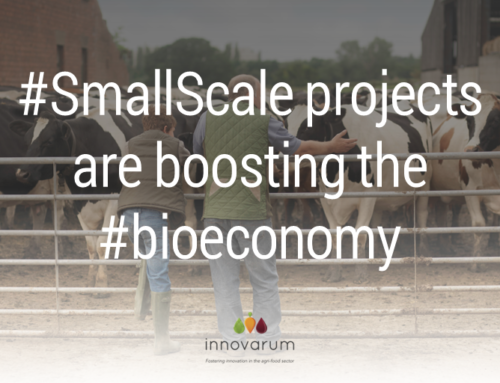 Small scale projects are boosting the bioeconomy: MainstreamBIO and BioRural