Did you know that the EU28 imports 77% of the protein it requires for food and feed? This compromises our economy, risking European self-sufficiency and food security.

Additionally, 90 million tonnes of food are yearly wasted in the EU28, which is equivalent to 180 kg. per person. This is associated with a 143,000 million € cost, as well as it raises several environmental and ethical issues (FUSIONS, 2016). Consequently, reducing food waste has become a EU number one priority, which is committed to halving it by 2030.

GreenProtein is a new European project which aims at a major innovation in these two fields: protein production and food loss reduction in EU, by producing high-added value, food-grade functional proteins and other ingredients, out of vegetable residues from salad processing.

The general objective of the GreenProtein project, that will gather 9 different European partners during 4.5 years, is to establish a demo plant for the extraction and purification of functional RuBisCo protein isolate at industrial scale. GreenProtein will demonstrate the technical and economic feasibility of the revalorisation of green residues from existing agroindustry.

The demo plant that will be placed into a marine container will be ready to be “plugged” to a vegetable industry production line, an easily replicable system with a high spreading projection in the whole EU.

Innovarum we are proud of being the administrative coordinator of the project, and its dissemination manager. The 1st of September 2016 we held the project’s kick-off meeting in Wageningen, The Netherlands. Along with the project, we look forward to a smooth collaboration among all partners and groundbreaking achievements.

Further information regarding the GreenProtein project can be seen in its website and social media. Stay tuned! 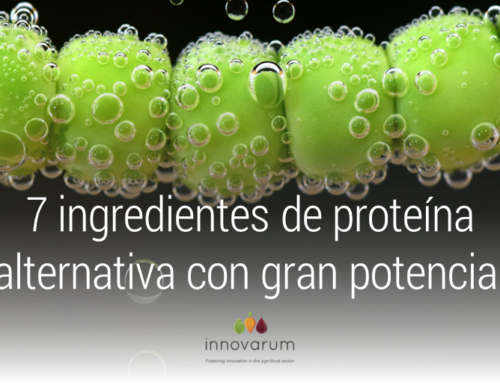 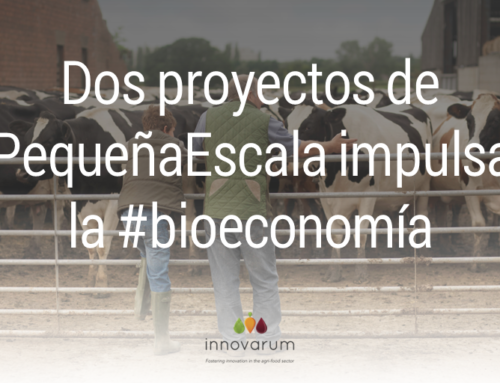 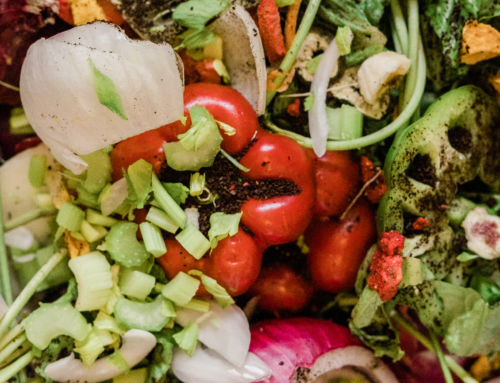